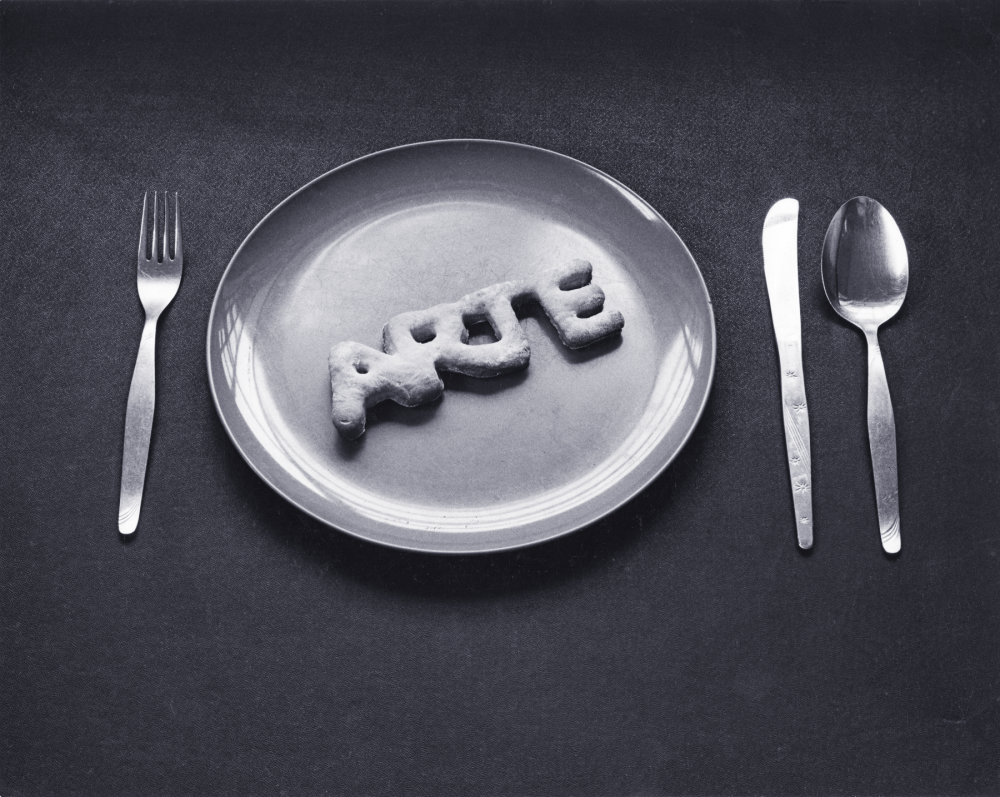 Radical women tackles a gap in art history by giving visibility to the astounding production of these women residing in Latin American countries from 1960 to 1985, as well as Latinas and Chicana born in the United States. Among them are some of the most influential artists of the 20th century - such as Lygia Pape, Cecilia Vicuña , Ana Mendieta, Anna Maria Maiolino , Beatriz Gonzalez and Marta Minujín - alongside lesser-known names such as the Mexican artist Maria Eugenia Chellet , the Colombian sculptorFeliza Bursztyn and the Brazilian Leticia Parente , one of the pioneers of video art, and Teresinha Soares,sculptor and painter from Minas Gerais, who has received international attention recently.

The chronological cut of the collective is seen as decisive both in the history of Latin America, as in the construction of contemporary art and in the transformations about the symbolic and figurative representation of the female body. During this period, pioneering artists departed from the notion of the body as a political field and embarked on radical and poetic investigations to challenge the dominant classifications and canons of established art. "This new approach instituted a research on the body as a rediscovery of the subject, something that we would later understand as a radical change in the iconography of the body," say the curators. These studies, according to them, ended up favoring the emergence of new paths in the fields of photography, painting, performance, video and conceptual art.

The approach of Latin American artists was a way of facing the dense political and social atmosphere of a period marked by patriarchal power (in the United States) and by the atrocities of the dictatorships supported by that country (in Central and South America), which repressed these bodies, especially those of women, resulting in works that denounced the social, cultural and political violence of the time. "The lives and works of these artists are intertwined with the experiences of dictatorship, imprisonment, exile, torture, violence, censorship and repression, but also with the emergence of a new sensibility," says Fajardo-Hill.

For Giunta, topics such as the poetic and the political are explored in the exhibition "in self-portraits, in the relationship between body and landscape, in the mapping of the body and its social inscriptions, references to eroticism, word power and performative body, resistance to domination; feminisms and social places ". And he adds: "These themes crossed borders, appearing in works by artists who had been working in very different cultural conditions." No wonder, the show is structured in the exhibition space around themes rather than geographical categories. The curator of the Pinacoteca, Valéria Piccoli, emphasizes the importance of the representation of Brazilians within the exhibition: "In addition to the names that participated in the exhibitions at the Hammer and Brooklyn Museum, we will also include works by Wilma Martins, Yolanda Freyre,

Latin America retains a strong history of feminist militancy that - with the exception of Mexico and some isolated cases in other countries in the 1970s and 1980s - has not been widely reflected in the arts. Radical women propose to consolidate, internationally, this aesthetic heritage created by women who left the body to allude - indirectly, covertly or explicitly - the different dimensions of female existence. To this end, curators have been conducting intense research since 2010, including journeys, interviews, review of publications in the Getty Foundation, University of Texas libraries and many others.

The central argument of the exhibition shows that although many of these artists were decisive figures for the expansion and diversification of artistic expression in our continent, they had not yet received due recognition. "The exhibition emerged from our common conviction that the vast array of works produced by Latin American and Latino artists has been sidelined and stifled by a history of dominant, canonical and patriarchal art," curators say. According to the director of the Pinacoteca, Jochen Volz, "women artists were the pioneers who experienced new forms of expression, such as performance and video, among others. Thus, the roaming of the show Women radicals for Brazil is of great relevance to contemporary artistic and academic research and the general public. "

This rich set of works, as well as the research files collected for the exhibition's conception, finally reach the São Paulo public, contributing to open new investigative paths and understandings about Latin American history. "The topic is now part of a broad and at the same time urgent agenda. However, there is still much work to be done and we are fully aware that this is only the beginning, "conclude the curators.

Radical Women: Latin American Art, 1960-1985 is organized by the Hammer Museum, Los Angeles, as part of the Pacific Standard Time: LA / LA, a joint initiative of Getty in partnership with other institutions in Southern California and curated by guests Cecilia Fajardo-Hill and Andrea Giunta. His presentation at the Pinacoteca of São Paulo is sponsored by Itaú, Itaú Cars, Mattos Filho, Veiga Filho, Marrey Jr. and Quiroga Advogados, BTG Pactual and Vicunha Têxtil, as well as the support of Select magazines, ArtNexus, Claudia and Capricho. The exhibition is held thanks to the support of the Getty Foundation. Most of the show's features were promoted by Diane and Bruce Halle Foundation and Eugenio López Alonso. Generous support was provided by Vera R. Campbell Foundation, Marcy Carsey, Betty and Brack Duker, Susan Bay Nimoy, and Visionary Women.