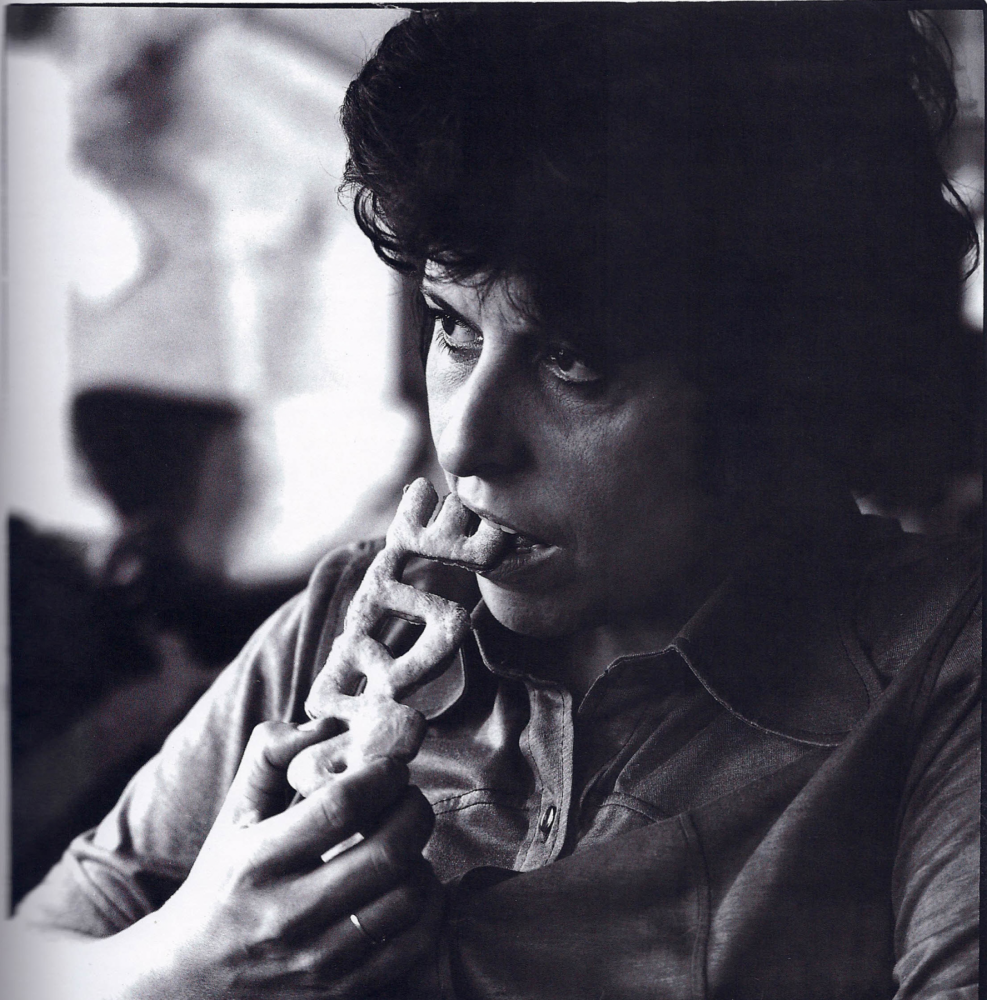 This is the first exhibition to explore the groundbreaking contributions to contemporary art of Latin American and Latina women artists during a period of extraordinary conceptual and aesthetic experimentation. Featuring more than 120 artists from 15 countries, Radical Women: Latin American Art, 1960–1985 focuses on their use of the female body for political and social critique and artistic expression.

The artists pioneer radical forms and explore a female sensibility with overt or, more often, covert links to feminist activism. Many works were realized under harsh political and social conditions, some due to U.S. interventions in Central and South America, that were complicated or compounded by the artists’ experiences as women.