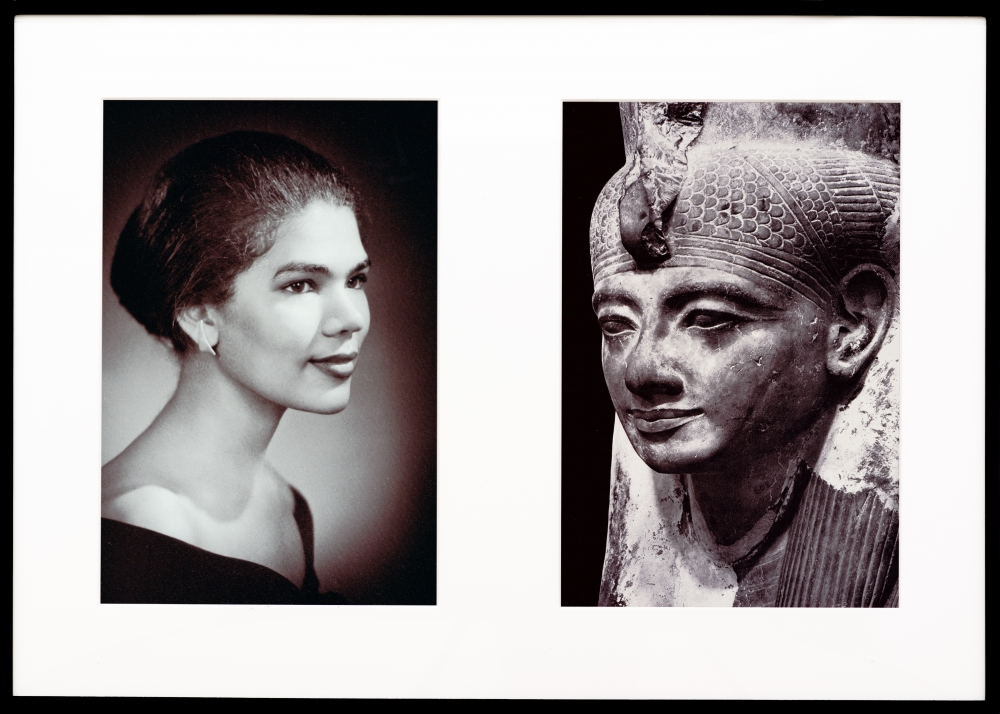 Photo Revolution: Andy Warhol to Cindy Sherman explores the symbiotic relationship that developed between photography and contemporary art at the end of the twentieth century. Beginning in the 1960s, photography rose to unprecedented prominence in contemporary art. As new movements like Pop Art found inspiration in consumer culture, commercial photography and photo-based design moved from the pages of advertising circulars to gallery walls. Artists like Andy Warhol and Tom Wesselmann incorporated photographic material into their work and emulated aspects of the medium in their compositions. Likewise, photographers of the 1960s experimented with color, collage, and vernacular materials—just like their Pop Art counterparts.

By the end of the 1960s, many contemporary artists relied on photography to document their performances and reconsider the possibility of artwork existing outside the confines of the museum. Photo-based media—television, video, and film—became central to the exploration of ideas raised in the work of Peter Campus, Chris Burden, John Baldessari, and Dara Birnbaum. By the 1980s, a politically active generation of artists—including Nan Goldin, Leon Golub, and Cindy Sherman—dominated contemporary art production, relying heavily, if not exclusively, on photography to probe questions of identity. Organized primarily from the Worcester Art Museum's permanent collection, Photo Revolution: Andy Warhol to Cindy Sherman assesses the trajectory of contemporary art through a comparison of traditional media, such as painting, prints, and sculpture, with photography and emerging photo-based art.