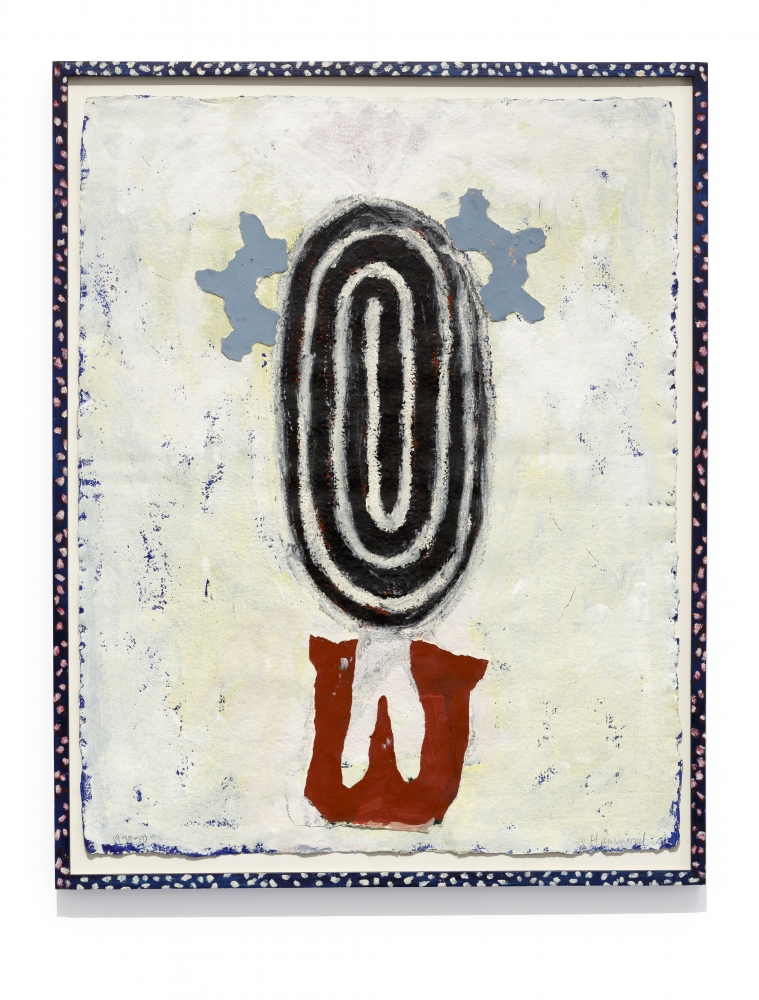 Harmony Hammond included in A Look Back: 50 Years After Stonewall, organized by Lucy Beni and Adam Shopkorn, at Fort Ganesvoort, New York, NY.

Fort Gansevoort presents A Look Back: 50 Years After Stonewall, organized by Lucy Beni and Adam Shopkorn. The exhibition commemorates the fiftieth anniversary of the 1969 Stonewall Uprising, a six-day riot said to have been spontaneously set off by Marsha P. Johnson in protest of one of many regular police raids at The Stonewall Inn, a gay bar located in New York City’s Greenwich Village. This event marks the beginning of the Gay Liberation movement and the contemporary fight for LGBTQ+ rights in the United States.

A Look Back: 50 Years After Stonewall unites the work of queer artists living and producing in and around New York City beginning around the time of the Stonewall Uprising in 1969 and leading into the 1980s. This is only a portion of the story, an incomplete history, most especially given that the Gay Liberation movement and its coinciding contemporary art market had not placed transgender voices nor people of color at the forefront of the conversation.

The exhibition includes both documentation of the Gay Liberation movement and a look back at the work made by LGBTQ+ artists during this time. Central to the work included are the subjects of protest, revolt, celebration, and love. Kate Millett’s sculpture, American Flag Goes to Pot (1970) provides a blunt protest to government authority, while Joan E. Biren’s photograph’s document the tenderness of love between two women. The work made during the beginning of the AIDS epidemic, beginning in 1981, becomes entangled in death and remembrance, an epidemic defining this decade most especially in the New York City queer community and resulting in a tremendous amount of loss. Peter Hujar, Paul Thek and David Wojnarowicz’s work all reflect this tragic time.

Highlighted in the exhibition is the work of Nelson Sullivan, who throughout the 1980s lived at 5 Ninth Avenue where Fort Gansevoort is now located. Sullivan passed away in 1989. Nelson Sullivan documented queer New York City in the 1980s through a dedication to filming everything. His videos focus largely on his neighborhood and the downtown nightlife scene; one full of life and color and regularly including personalities such as RuPaul, Sylvia Miles, Michael Musto, Dean Johnson, Ethyl Eichelberger, and Lady Bunny. A selection of Sullivan’s many videos in and around his home in the Meatpacking District are included in the exhibition. The third floor of the exhibition pays respect to Sullivan’s legacy through a collection of photographs taken by his friends and a painted portrait of Sullivan himself, momentarily returned to its original home at 5 Ninth Avenue.